Every year, 400 people gather for a very unusual occasion in central London, unusual in the sense that a large percentage of them will be trundling a rather large suitcase behind them. In said suitcase is an animal costume, but not just any animal costume, oh no. Not a mascot, not a onesie or a kigu. These are custom built, sometimes home made, others running to the tune of two to three thousand pounds. They are furries of course, gathering this year for the Londonfurs annual Christmas party, retro gaming was the theme and it was hosted at the Amber Bar in Moorgate.

If you were to say, I love this scene. Do I need to get a suit to be a furry? Not at all, in fact it could confuse the issue. Initially it’s worth establishing your persona or ‘fursona’, which means deciding what sort of animal you’d like to be and please bear in mind, it doesn’t have to be a ‘furry’ animal. You could be a dragon, a lizard, a dolphin, even an insect, of course you might choose to be called Tiger and your fursona could be a bear. You might well be inspired by a game like World Of Warcraft, or tabletop role-play…dungeons and dragons anyone?

You may have also wanted to be a wolf from say, A Company of Wolves or a werewolf from American Werewolf in London, or a wiley coyote…seriously though if you do decide to take on the coyote, let me know as it’s not one I’ve photographed as yet!

Once that decision has been made, you’ll want to develop your furry’s personality. What makes him/her so special or not. The character could be an extension of your own or the polar opposite. Artwork is important, as in drawing out an idea of what your beast looks like. There are plenty of very talented artists in the fandom or ‘furdom’* who will for a small fee design your character for you, or indeed do it yourself. 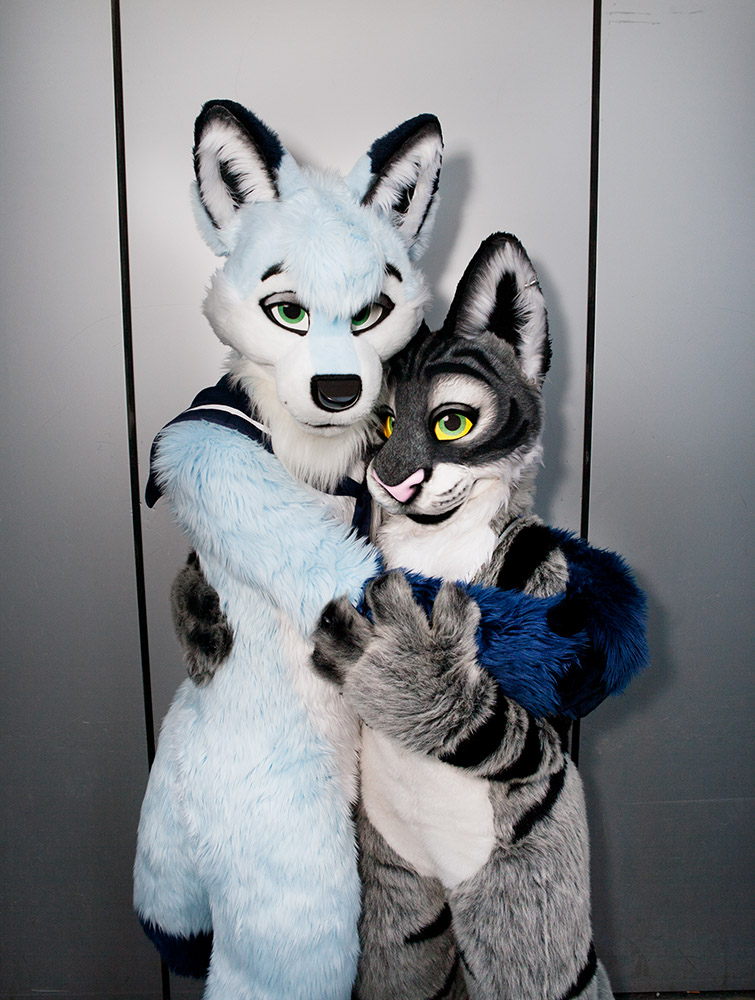 At this point most furries will stop there, not everyone wants to don a admittedly boiling hot animal costume and prance around in it, although the horse fraternity do in fact have special dispensation in that regard. If you’re going to go all out though and go for a suit then there are plenty of specialist furry builders who will build the ultimate suit for you. 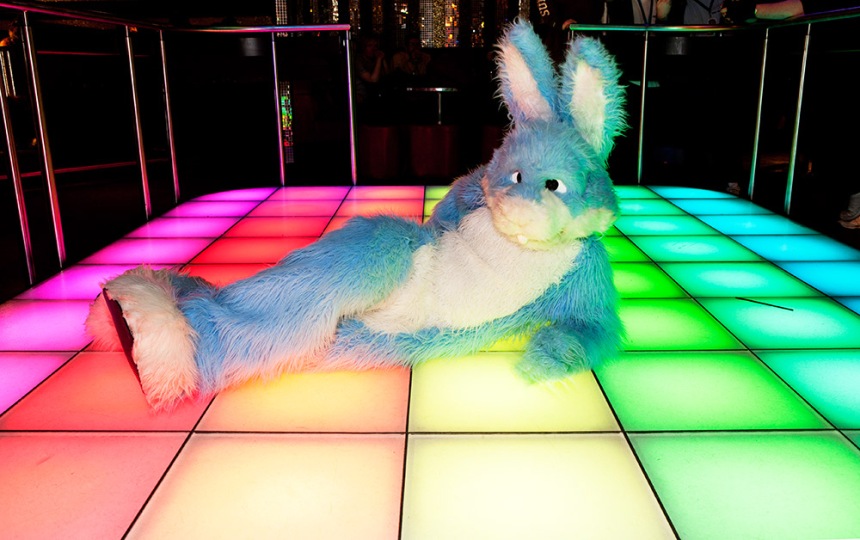 Who are the Londonfurs though? Click here to find out more

To see my on-going project, At Home With The Furries. Click here

If you’re a furry based in the UK and you’d like to take part in this project, contact me here

2 replies to A Furry Merry Christmas To One and All