Say Llamatron, Attack of the Mutant Camels, Gridrunner and Space Giraffe to a gamer of a certain age and you’ll get knowing glances and a special handshake.

All these games were created by a games company called Llamasoft, in the very early days of video gaming when Call of Duty and Halo were but a glint in a small child’s eye. When the idea of making mobile phone calls and checking where you were on the same device would be seen in sci-fi movies. And when floppy discs (remember them!) were quite literally floppy.

They were designed by Jeff Minter, ‘the Ox’. Lately he’s moved into Virtual Reality with his partner in crime, Giles/Ivan Zorzin, the ‘Goat’.

Last year, I took a trip to West Wales on assignment for Wired Italia to photograph Llamasoft. The brief was that Jeff and Giles live with llamas, sheep and donkeys and that they, Wired wanted the shoot to be as mental as possible. Well the situation was certainly odd, and I had no idea what to expect. But then when one has photographed people like the furries, adapting to unusual situations is something of a forte for me.

Riccardo Meggiato, the journalist for Wired had been speaking with Giles for a few months, lining up the idea of visiting him and Jeff at home. We drove from London, picking up Riccardo on the way from Gatwick airport and met the two of them at their local pub, it was called The Slaughtered Lamb and was on the side of a dark track that led over the moors…kidding. It was however in the middle of nowhere. 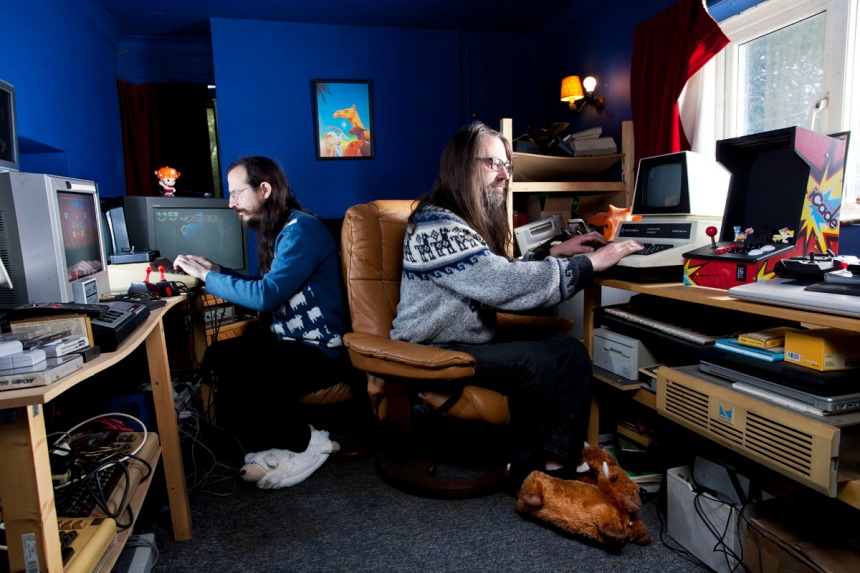 The following morning, we eventually found their house and as my assistant, the legendary Andy ‘Tito’ Donohoe drove our rented Ford up their drive passing their farmyard. We came across a wonderful old cottage, but what secrets did it hold?

Well if you were to imagine that over the past 40 years or so, Jeff Minter and Giles had collected every single console and game and random bit of gaming tech and stuffed it into every corner of his house, that would be an accurate description of his home. Essentially an Aladdin’s cave for gaming fans.

Jeff asked me if I’d like to see the retro room, as if you need to ask.

Riccardo got busy with the interview, and that gave me and Tito an opportunity to work out where we could do our set-ups. I was thinking three would be an ideal number.

One in the ‘Retro Room’, one in the living room and one outside on the farm. Did I mention already that they raise llamas, sheep and goats? Not to eat mind. Just because they like them, they’re good friends.

And to the llamas in question…I mean if you’re going to write a video game called Llamatron, then of course one would require the real thing close by, to inspire you. 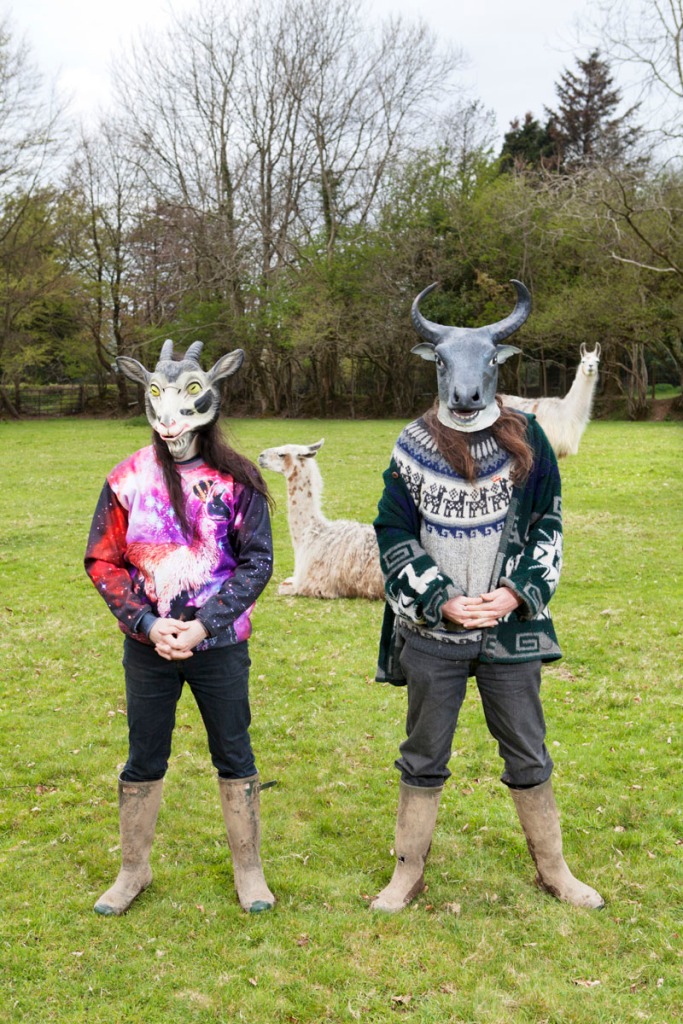 What would a photoshoot be without me hanging out with the boys in their front room, surrounded by pinball machines and random posters of Gridrunner! 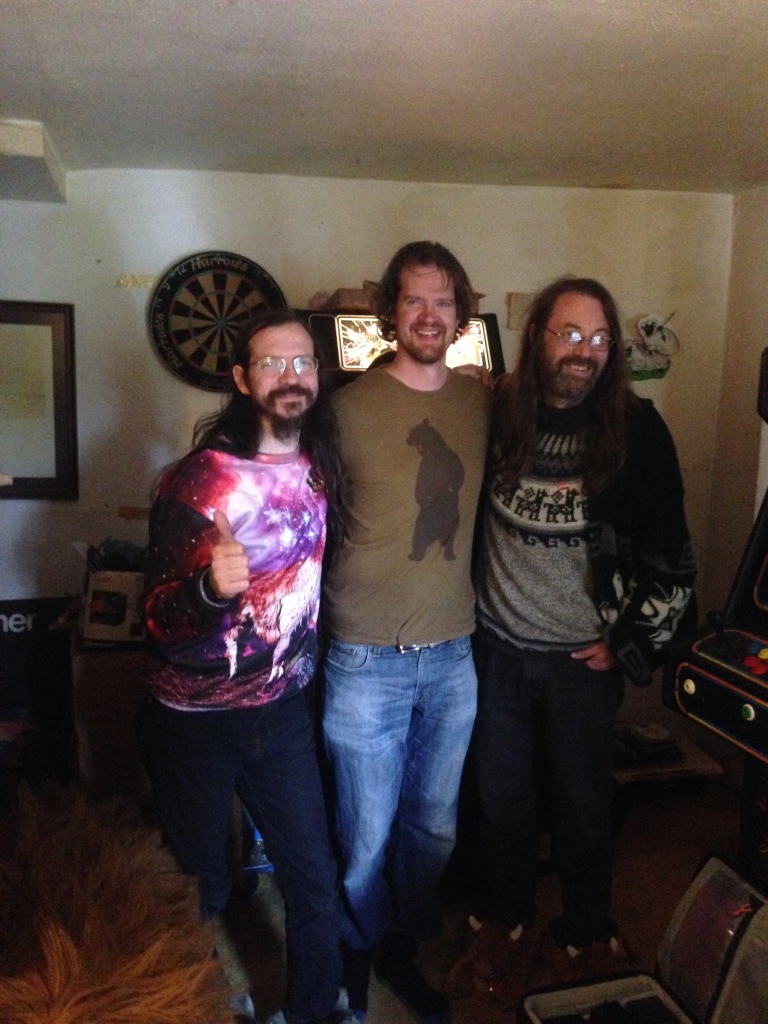 Why not become a valued supporter of mine over on Patreon! The patronage I receive from my supporters helps me produce more quality articles such as this one. You’ll also be helping me develop my latest work, The Mermaid Project.

To get hold of a copy of my new book At Home With The Furries, visit my shop here